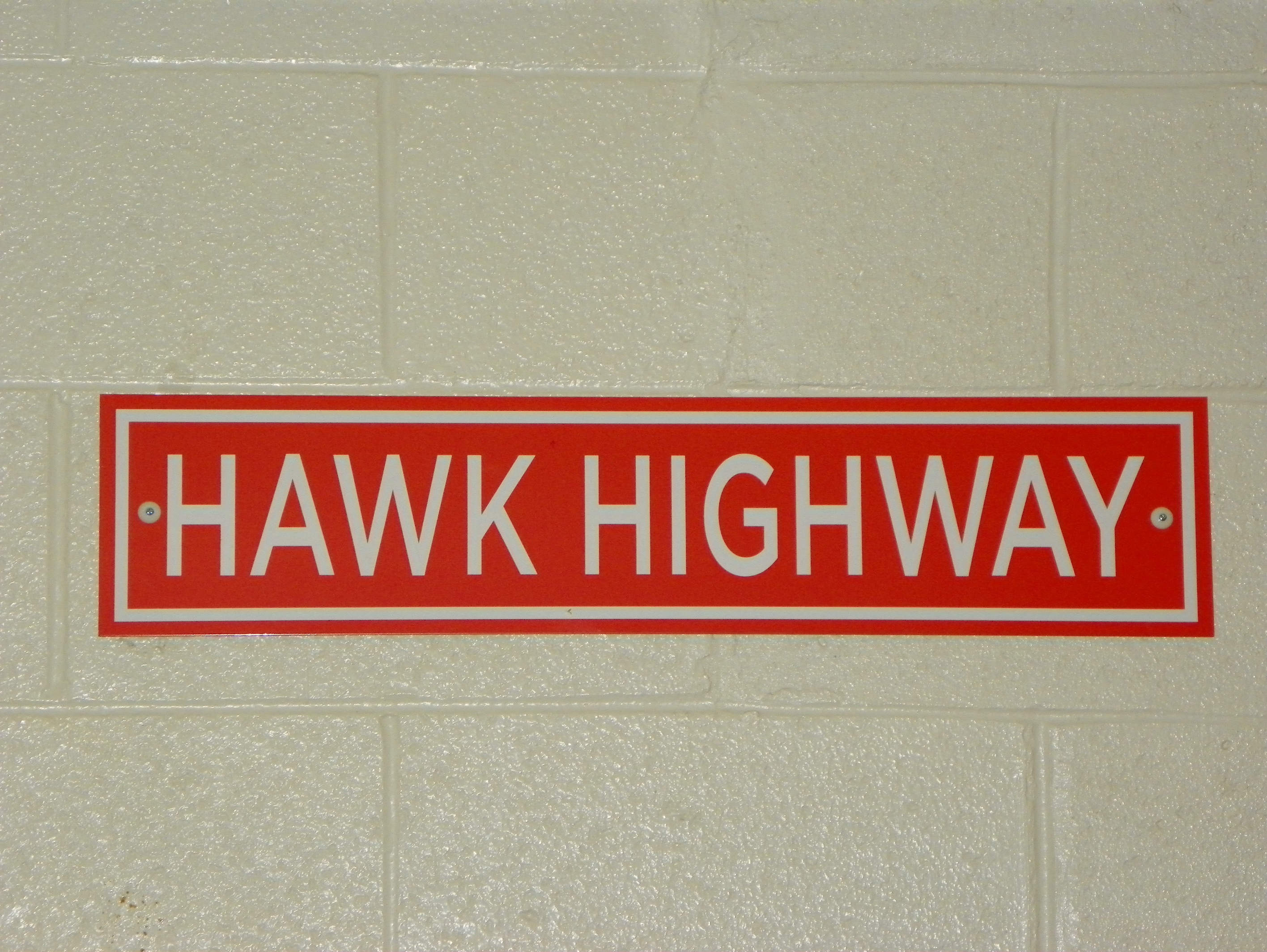 From this page you can find information about upcoming Reunions, as well as take a look back at Reunions past.

It is our goal to keep everyone informed about plans for each upcoming Reunion. All information will be posted on these pages as soon as it is available. Check back often to keep up with the latest information we have to offer.


Below you will find some information on the Alumni who have worked to bring our Classmates back together, and to not only to build, but keep our Hawk traditions alive.

A 1972 Graduate of Hayfield, Steve is responsible for getting the Classes of 71, and 72 together. They have had joint Reunions for several years with great success thanks to Steve's efforts.

A 1977 Graduate of Hayfield, Karen gave birth to the idea of a combined reunion involving the First Decade of Graduates of Hayfield.


After a lot of hardwork Karen managed to put the First "Mega Reunion" together in 2012, combining the Classes of 76 and 77, and the rest is History!

Chris is a 1976 Graduate of Hayfield. Chris held the reigns for several years, guiding the Mega Reunion in a wildly new direction when he was charged with it's success.


Chris puts his best effort forward to insure the Reunion is the best possible. Lets give Chris all the support we can!


Ed's involvement with both Committee's stems from running what began as the web site for the Class of 74. The web site started out as an idea that came up amongst a group of Friends after the Class of 74's 20th Reunion. After pledging to help out with the project, Ed eventually ended up taking over the project. Having no knowledge of building a web site, he struggled through learning how to build a web site, and what you are looking at is the end result.


Since starting out as a web site for the Class of 74, the site ended up being the center of communication for the Class. The web site, and Ed as the web master became the main line of communication. Having taken over all corespondence, Ed built an e-mail contact list that eventually became the main way of sending information about Class related information to the Class members. The web site grew to include the Classes of 71, 72, and 73. Although we could not get any Senior pictures of the Class of 73 Alumni, we included them as members of the First Graduating Classes of Hayfield.


In 2014 the Class of 74 became involved with the Mega Reunion. The web site was offered as a place to allow the posting of a paypal link to collect Reunion funds. After much discussion it was decided to expand the web site to include all the Classes of the 70's. Ed points out that taking care of a web site of this size requires a lot of time, and it's more than one person can handle and be able to keep everything updated properly. He asks that if anyone has experience with web sites and has some free time to dedicate to help keeping the site updated that they contact him.


In the time since The Class of 74 has become involved with The Mega Reunion, the web site has gone through a couple of more changes. Namely changes in the URL (web address) and changes in the direction the site is headed in the future. Currently we are aiming to draw together Alumni from the First 20 Graduating Classes. However, the site is open to any Class that wishes to be included. Just contact the web master for details.